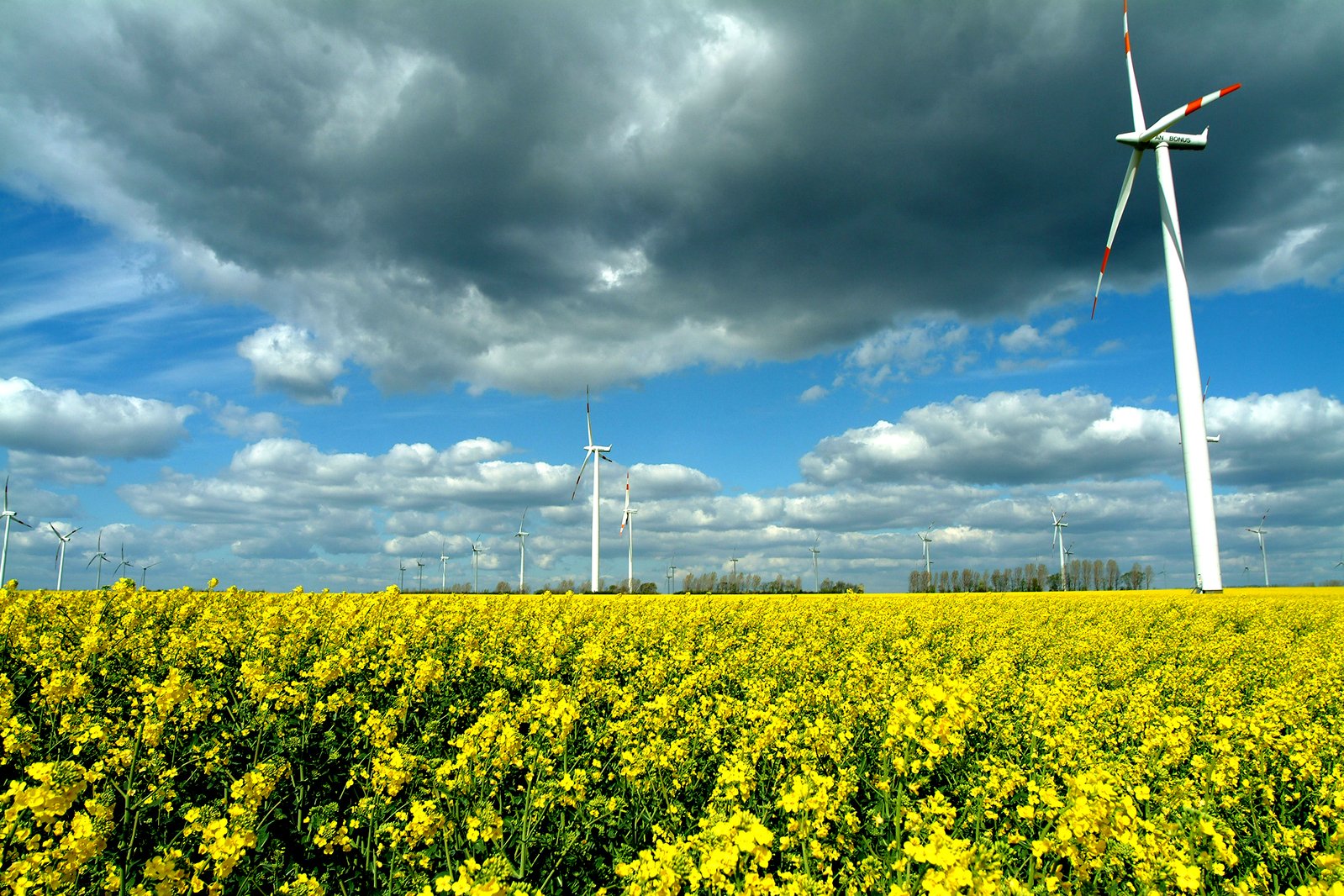 Current renewable energy adoption is on the rise in countries all around the world. In 2019, approximately 11% of global energy was produced through renewable technologies. The global renewable energy market was valued at $928 billion in 2017 and is expected to reach $1.5 trillion by 2025. There is a huge opportunity in setting up services that ride this wave of progress. Currently, renewable energy is hampered by the lack of funding in research and the high cost of materials and technology.

EarlyBirds, an open innovation ecosystem platform that brings together Innovators and Early Adopter business leaders, is shining a light on the huge potential of innovation in the renewable energy sector in the coming decades.

As climate change becomes a pressing issue all around the world, the race is on to move away from traditional energy sources that pollute and release CO2. The world is primed for the introduction of technologies that efficiently harness energy from sources such as hydropower, solar power (photovoltaic), wind power, geothermal power, natural gas, biomass fuels, hydrogen and others. There are clear signs of a positive global trend in the uptake of renewable energy.

Current renewable energy adoption is on the rise in countries all around the world. In 2019, approximately 11% of global energy was produced through renewable technologies. The global renewable energy market was valued at $928 billion in 2017 and is expected to reach $1.5 trillion by 2025. There is a huge opportunity in setting up services that ride this wave of progress. Currently, renewable energy is hampered by the lack of funding in research and the high cost of materials and technology.

The Paris Climate Agreement objectives require two-thirds of global power to be supplied by renewables by 2050 from the current utilization of one-third in 2020. The current solar and wind technology power is responsible for just 20 percent of the world’s total CO2 emissions-reduction potential. The installed generation capacity can grow 10 to 30 times from current levels. The introduction of electric vehicles (EV) in the private commercial transportation space and the overhaul of fleets of trucks and other large vehicles in the commercial transportation sphere represent an opportunity to cut emissions due to transportation. By some estimates, the total increase in EV units could be as high as 700 times the current number of electric vehicles in operation.

Innovation can target specific areas such as production, transmission, storage, and consumption. There is a potential of using brand new technologies to further this goal such as batteries, hydrogen fuel cells, electric vehicles, the Internet of Things, and AI. There is a vast opportunity for companies willing to jump on the regulatory incentives provided by governments all around the world to adopt renewable technologies. One such candidate is the creation of smart grids to distribute the load between traditional energy sources and renewable sources. Energy distribution models can also be watched for innovation as vast swaths of the population move to energy as a service, peer to peer trading, and pay as you go models. Buildings that can warm or cool efficiently depending on the weather, can boost energy savings of an entire township, saving energy on a larger scale.

There are other promising technologies such as renewable hydrogen, liquid biofuels, and geothermal power that require greater research. Countries will benefit economically from reducing their dependence on imported fuels if they bolster the renewable energy production within their own borders. There is also the tempting prospect of job growth in industries providing the support, maintenance, and installation of renewable energy plants.

EarlyBirds Energy Sector Leader Suren Thurairajah, says, “As an investor and innovator, I am always looking for the next big thing to invest our time and resources in. The future projected growth of the renewable energy industry is an eye-opening indicator as to how the world will create and consume energy in the coming generations. There is a paradigm shift waiting to happen. Research and innovation are key to being an active participant in this growth. Programs such as those offered by EarlyBirds offer a distinct advantage as they are a confluence of the boldest and sharpest minds in the current innovation ecosystem. EarlyBirds offers a service that would be hard to replicate. I am proud to be a part of this global initiative and believe that it will benefit not just individuals who do their research and get in at the ground floor, but the end result also stands to enrich the lives of all of humanity.”