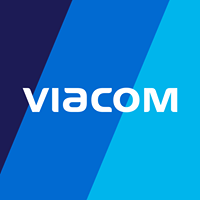 Viacom, short for ''Video & Audio Communications'', is an American media conglomerate with various worldwide interests in cable and satellite television networks and movie production and distribution with [Paramount Motion Pictures Group.] The former Viacome was renamed [CBS Corporation], from which this firm was split off on December 31, 2005.