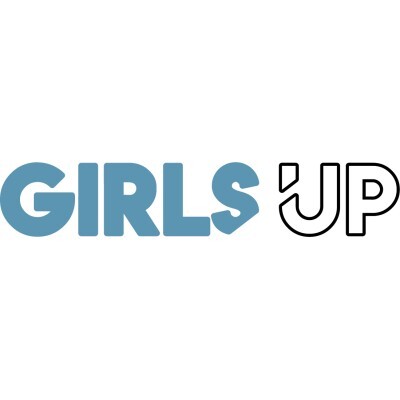 "Girls Up" is a series of videos that show how much fun it is to have with the world's most famous athletes. The video series is based on the popular video series "Skiing" and "Pioneering" The series was created in 2007 and 2008 and is based in New York City. It specializes in fitness, yoga, running, ski, snowboard, ski de fond, ski de randonnã©e, randonnã©e, cyclisme, surf, wakeboard, kitesurf, trail, escalade, crossfit.