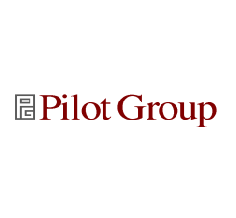 Pilot Group is a New York based VC and private equity firm. It is led by former AOL president Robert Pittman. Pilot Group was founded by AOL's former president and founder of AOL, AOL.com. It's based in New York and is based in the U.S.