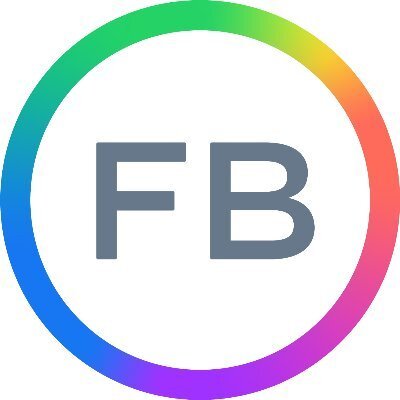 Facebook is an online social networking service that allows its users to connect with friends and family as well as make new connections. As of July 2013 over 1.15 billion users have logged into Facebook every month and 669 million users daily. Facebook is one of the most trafficked sites in the United States. Mobile users now make up half of Facebook`s user base with 819 million monthly actives. It specializes in social media,social networking,connectivity,artificial intelligence,virtual reality,marketing science,metaverse,open compute.