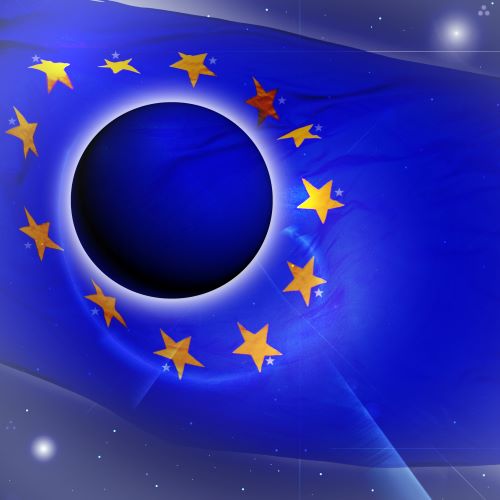 Fewer UK start-ups were established in the between 2017 and 2018, even in areas with promising growth in recent years. The number of new UK start-up businesses saw a sharp fall last year, with researchers blaming the economic uncertainty caused by Brexit.

These figures come from the Enterprise Research Centre, a research institute made up of several universities. It recorded a drop from 325,900 to 284,000 (12.9pc) in its annual UK Local Growth Dashboard report, which looks at a range of metrics charting the growth of SMEs.

Northern Ireland saw one of the biggest drops overall at around 15pc, even though it’s had strong start-up growth in recent years. Swindon and Wiltshire saw the biggest drops in England with 45pc fewer start-ups than in 2017.

It’s not all gloom, though. Three areas actually saw an increase in start-ups – the north of Northern Ireland (+2.6pc), Liverpool (+2.8pc) and Worcestershire (+9.2pc).

Mark Hart, ERC deputy director and professor of small business and entrepreneurship at Aston Business School, said:  “Budding entrepreneurs are clearly holding their breath waiting for some clarity about the outcome of Brexit, but if the trend continues we’ll see fewer jobs created by dynamic young firms.

He adds that, even though established firms are still growing successfully in many parts of the country, it’s frustrating that productivity growth still seems to elude the vast majority. “Taken together, it seems hard to avoid the conclusion that Brexit uncertainty is causing the grassroots economy to stutter. This may not yet have fed through to employment numbers, but policymakers need to be aware of the warning signs and create the certainty businesses are craving,” he says.

Sarah Turner, co-founder and CEO of Angel Academe, believes that there is still plenty of opportunity for firms to grow. She told SmallBusiness.co.uk: “While I’m sure Brexit is causing uncertainty, good businesses who can prove strong demand for their product or service are still able to raise funding and, in certain niches, at very high valuations.”